Someone purchased a Virgo Harmonizer 12 Vortex

Someone purchased a Leo Harmonizer 12 Vortex

They are energetic devices created with: quartz, resin and metal coils. The Metayantra Pranic Devices, are unique on the world, they are a creation result of a huge and long investigation in the molecular geometry field, including studies in electromagnetic fields, orgonic energy, sacred geometry and torsion fields (Einstein-Cartan theory).

What do they work for?

The effects over personal wellness are many and they can be resumed as follows:   The effects on human hidden anatomy are indeed a lot but they can be summarized as follows:   • Helps to the development and activation of the pineal gland. • Develops higher energy centers. • Potentiates and aligns the chakras. • Increases extrasensoral abilities. • Promotes and facilitates access to higher levels of consciousness. • Tunes the entire energy structure with the higher dimensions. • Increases synchronicity. • Gradually reconstructs all energy systems. They transmute any frecuency negative energy into positive energy , transforming the atmosphere cations into anions, creating an atmosphere of balance and harmony. Stability is a matter of perception, it helps you to find where you can flow openly and expand yourself in the middle of an apparent complexity. It helps you  to use the relationships ithat the polarity has created to explore and grow any self-limiting structure. 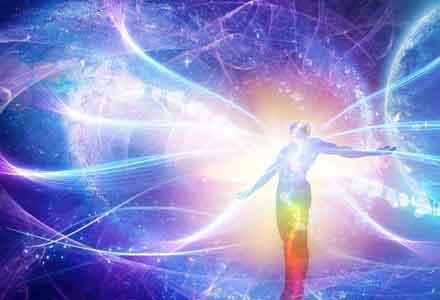 How do they work?

The antenna built with copper wire is designed with a geometric fractal feature that copies the radiation pattern of quartz, orders it, harmonizes and multiplies it. All this turns the quartz on a dimensional vortex that transforms the surrounding electromagnetism into quantum spirals.

Its basic function is to reconfigure the frequencies surrounding the atmosphere close to the MPD. We could define the MPD as: 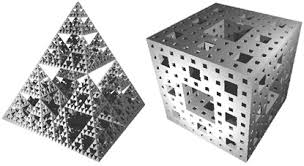 How are they used?

Its uses are limitless, here are some examples:

You can use the device as pendant near the heart because it helps for fractality of the electromagnetic field of such organ, facilitating the process of personal and collective ascension.

It can be used to modify, amplify and harmonize the water by placing the device under a bowl with water and steeping 15 minutes. The fractal and quantum field spirals modify the molecular structure of the liquid due to the process of harmonic induction generated by the device. Helping the body in all its biological functions.

The key to its functioning is the VISUALIZATION and INTENTIONALITY that you emit over  them. Take the MPD between your 2 hands, the right palm up and left palm bellow, visualize a pure white energy coming out of a sphere above your head and moving through your head until going through your right arm and hand, feel it, vizualize the best you can. When you achieve to visualize it andfeel it, order the MPD to clean itself  completely , then print your intention with all the force of your thought and feel how the MPD vibrates .

The MPD can be programmed with any positive intention:

Once programmed hang it close to your heart to improve its performance.

The quality of the result depends on the strength of your intention when programming the MPD. Lie down or lie down the person face up without any metal in the body, once the MPD is programmed place it for 5 minutes in each chakra starting with the root chakra and ending with the crown chakra.

Place a glass or bottle of water on top of MPD is for about 20 minutes the water will be harmonized at molecular level improvimg its purity and it will be full of pranic energy to help you in every body function. 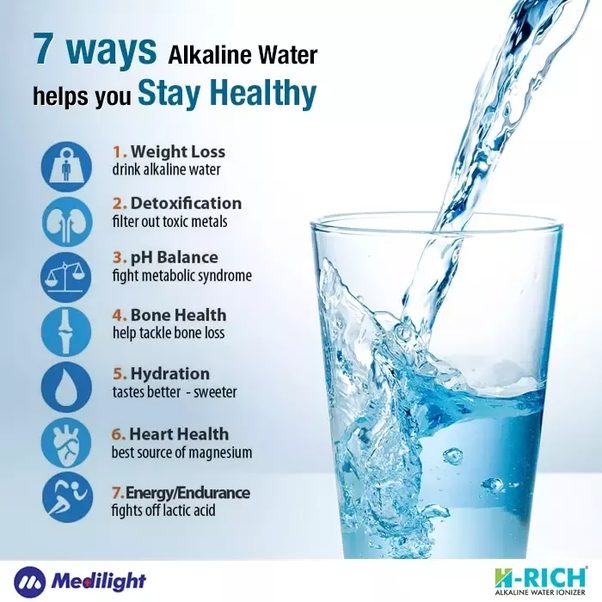 The vibratory rate of the MPD departs gradually and in some cases instantly entities attached to the subtle bodies , this is because the MPD  when close and harmonize the auric field. When the holes in the energy field are closed, entities are evicted.

For some discarnate astral entities adhesion caused by karmic issues or witchcraft work eviction will be gradual and accurate, it is advisable to use the MPD  for long periods of time, with 168 hours (1 week) of continuous exposure to MPD frequencies any entity is completely dislodged. WHILE YOU USE  CONTINUOUSLY THE  MPD  ANY ENTITY WONT BE ABLE TO  ADHERE TO YOUR ENERGY FIELD .